The role of the Governing Body

Governing bodies are the key strategic decision making body in every school. It is their job to set the school's strategic framework and ensure that it meets all of its statutory duties. Governors have a vital role to play in making sure every child gets the best possible education.

They have a responsibility for raising school standards through their three core functions:-

In accordance with the 2012 Constitution Regulations the Governing Body for Broughton Hall Catholic High School reconstituted with effect from 1st September 2015.

Each Committee has specific terms of reference and these are detailed in the document below.

A Governing Body is required to have a register of Pecuniary Interests. Staff and Governors of a school have an obligation to avoid any conflict of interest between their own affairs and those of the school. 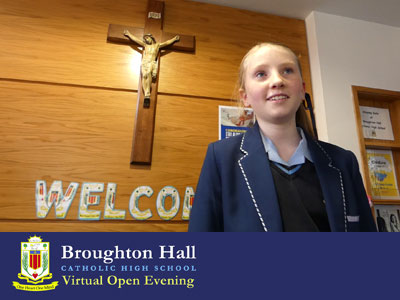 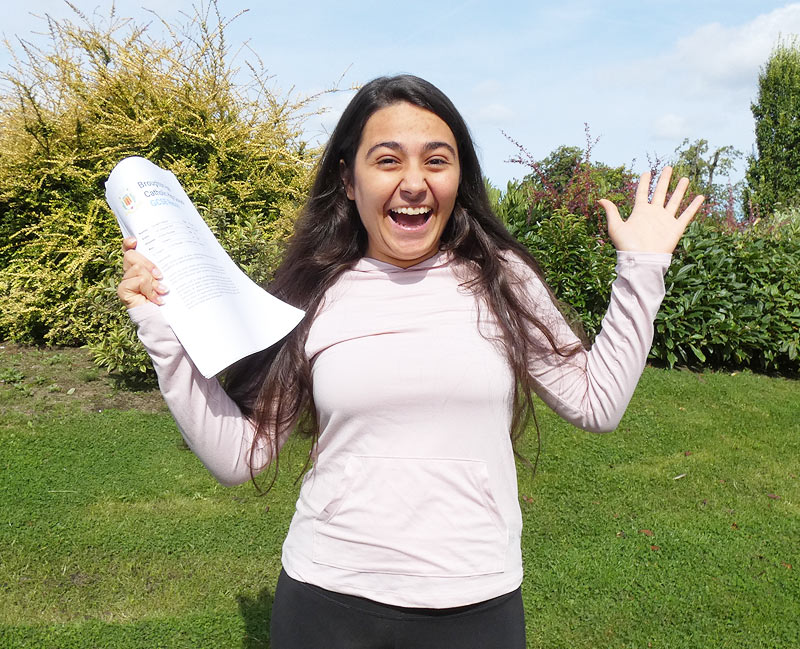